With the changing period movies and films have taken a huge turnover. Films and movie have changed their definition and today entered the field of corporate film making. Corporate video and film making is related to any kind of non-advertisement video content that is created for a business, company, corporation, or organization. Today there is various kind of corporate films that are placed on an online platform and published on the website page of the company. Corporate films are the image builders of the company and thus plays a major role in the image building of the company in the mind of people.

Top Advertising Agency in India, Corporate Movie/Film Makers in Jaipur, The company believes that the result should be satisfying for clients and make the money shine on the screen, thus the company holds the artist management, location arrangement for shoots, editing, and cine equipment required for the realizing of corporate movies. k series is one of the finest company that players an important role in making corporate movies and have evolved into a film conglomerate. The vision of K-series is to work with full dedication and assurance for their clients and come up with a representable thought process for their clients that makes it one of the best and trustable corporate film making companies in Jaipur. 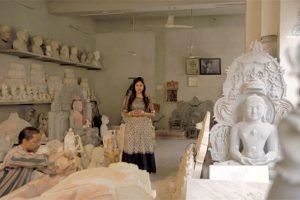 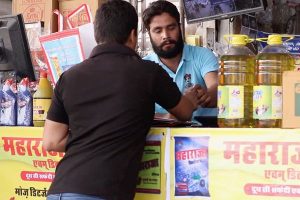 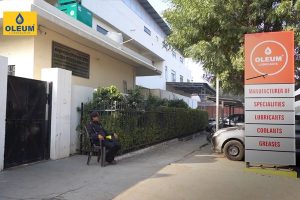 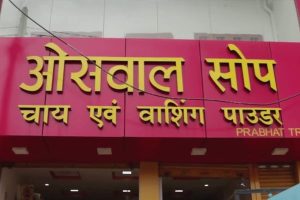 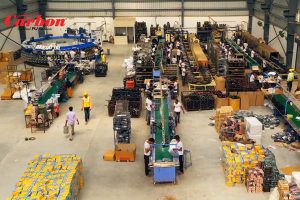 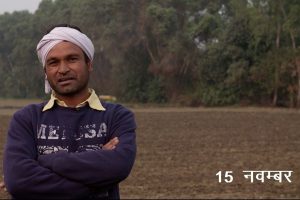